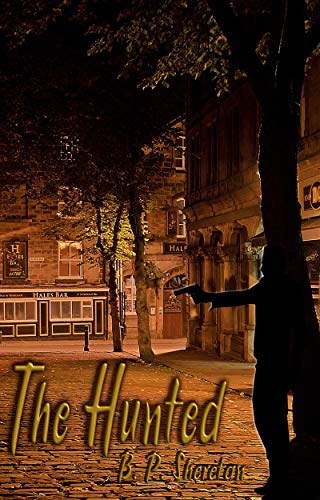 London, the metropolis that caters to 13 million people and counting. With the drug trade at an all-time high, scooter gangs causing mayhem with violent robberies, and localized gangs intimidating the local neighbourhoods, London appears to be at war. A spate of recent murders in Enfield, north London, involving people trafficking, sees the MET's Serious Crime Unit brought in to investigate.

Vic Rhinoff, Ex-SAS sergeant and now a DCI head up one of the teams of the Serious Crimes Unit. With a hand-picked bunch of mavericks, they set out to solve the crimes that have seen the body count rise. As the case expands and leads are discovered, old faces from his Regiment days appear on the scene, where vengeance and betrayal is now the name of the game. To complicate matters further, London is now at the centre of a bombing campaign. With one of their own caught up in it, the team investigates on another front, albeit unofficially.